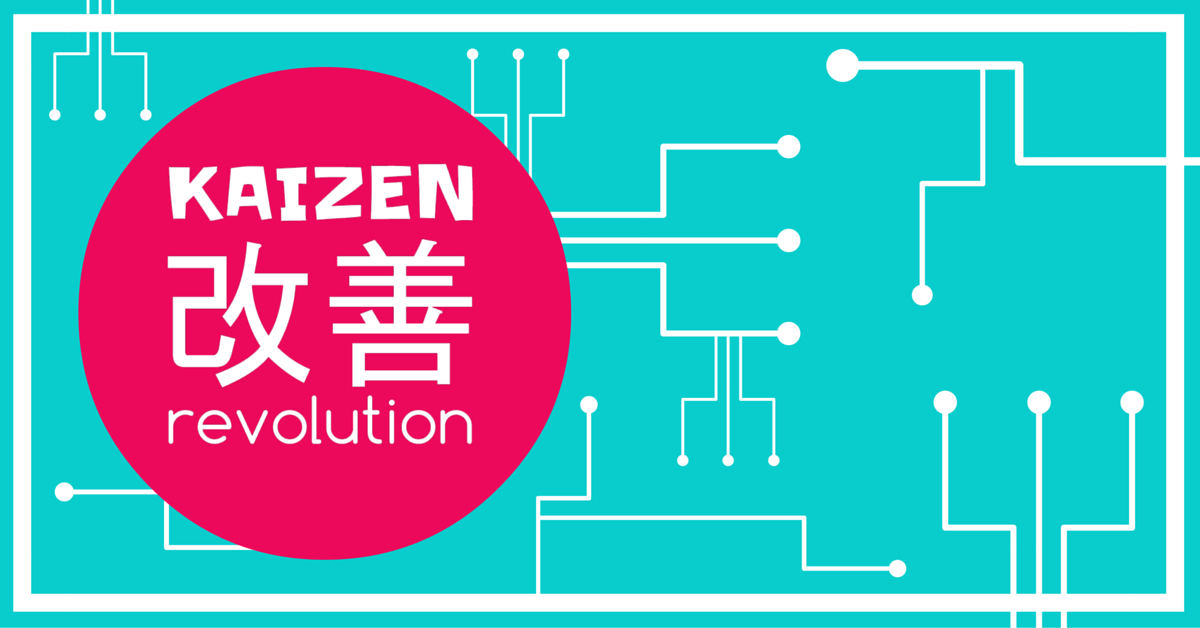 Why You Should Introduce Your
Kids To The Work Cycle

It is no secret that kids make a mess and sometimes it is hard to believe that one teeny little person can create so much havoc, but they can, and they do! This post is all about the work cycle and how to introduce it to your kids and why you should.

One of the many aspects of Montessori theory that I love is the idea of the work cycle, not only does it make perfect sense and makes our lives easier, it also prepares the child to be a responsible adult. Heaven knows there is enough information being banded about, about how college leavers today can hardly look after themselves. Both The Wall Street Journal and The Huffington Post have reported on millennials taking their parents to job interviews. Now I’m not going to start millennial bashing, yes the generation has it’s problems but so do all the others in one way or another.

Instead, I’d rather take a pro-active route and hope that the next generation, whatever nickname they fall under, are better prepared when they are released into the big wide world.

One of the things that often comes up is time management and the inability to finish a job properly. It is the later we are going to concentrate on today. Why Do We Need The Work Cycle?

By implementing the work cycle from an early age it becomes impregnated in the child’s brain, they start to do it automatically and don’t question the concept of tidying up after themselves. The work cycle can be applied to all parts of the day, whatever the activity.

The learn that a job isn’t completed until everything is put away and that doing a job properly means to complete the full cycle. Let’s Look At How That Works…

For example, the child wants to draw a picture.

The child may decide that now he wants to play with Lego or make a rocket, play the piano or see how high he can jump on the sofa!

Now, I would be lying if I said this works perfectly every time, let’s be realistic here! We are talking about children and yes, sometimes they need reminding, but the the younger they are at starting this the better.

These days, I rarely have to ask my boy to clean up during the day, he automatically puts one thing away before getting out the next, it is only when it gets to bath and bedtime that I have to give him a reminder that it is time for the bath.

And it is a very rare occasion that we have to tackle putting away the whole contents of the toy cupboard, in fact, that only tends to happen when we have had friends around to play. When we do have friends over we don’t bother with the work cycle rules but I do expect everyone to pitch and tidy up at the end of the play date and I expect that of my son when he goes to a friends house to play. Does the Work Cycle Just Work At Playtime?

Think about almost everything we do…

Taking a bath – Run the bath, get undressed, have a nice soak san kids, and a G&T (OK, one can dream!), get out of the bath, drain the water, get dry, get dressed, hang up the wet towel. Finished

Making a sandwich – Get out ingredients, butter bread, add filling, cut into squares or triangles if you are feeling posh, put on a plate. Sit at table, eat. Wash plate and chopping board etc. Put everything away. Finished

Doing the shopping – Write list of what you need, drive to supermarket, collect everything on list, pay, bag up the groceries, load up the car, return home, unpack the car, put everything away. Finished.

So as you see, this isn’t just a short term solution to stop you from treading on random pieces of Lego, this is a life skill and so many kids are just not learning it.

When can I start doing this with my child?

As soon as possible, even toddlers can help to clean up. Children in general, thrive with routine and it helps in so many ways. It eliminates power struggles, they know that after dinner they have a bath, brush their teeth and go to bed, it’s just what happens at that time of day.

They learn that cleaning up after themselves is expected rather than them expecting YOU to do it. It is so easy to fall into the trap of doing it yourself, because it’s quicker and easier than fighting with a three year old right? But you have to see that ‘disagreement’ as part of the investment of having an independent child further down the line.

It helps kids to take charge of their own activities and become more independent (which frees up time for you!) Over time they learn what they need to do and when they need to do it without constant reminders from mom. And yes, it is OK to let them forget something for school – if they get in trouble then they will make more of an effort next time.

What if my children are older, how do I start implementing the rule?

I suggest sitting down and talking to them, ask them how they feel at the end of the day when they have SO much to clean up and put away.

Ask them if they would like the clean up to be easier.

Ask them if they have any suggestions, if not would they like you to suggest something.

Make the suggestion that they put away whatever they have been playing with before getting out something new, make a challenge of it and then tell them that as a family we are going to stick to the challenge for a week.

You will need to use gentle reminders throughout the day but it should get easier as time goes on and it becomes a habit.

When you notice your kids sticking to the rule, make a big deal of it, comment on how lovely it is when they put their stuff away and you are not fighting about it, tell them how much you love having a peaceful home rather than a battlefield.

What if my child wants to get more than one thing out at once because they want to play with them simultaneously such as the toy cars and the train set?

No problem, let them go for it as long as they clear it up before they more onto the next activity. We have often had the marble run, train set and all the blocks we own out at once. Makes for great imaginative play!

Kids often feel overwhelmed when it comes to tidying up because they don’t know where to start. Make it easier by having labelled containers for everything and when it comes to actually starting, give them prompts “You put all the cars in the box and I’ll pick up the trains” Or Luka, you put the blocks away and Jess can do the marble run.

Break it down so that the job isn’t so big and overwhelming, think baby steps!

My kid often spends all morning building something out of Lego and then doesn’t want to put it away, what can I do?

We have the same problem, what we do is keep the new creation (usually some kind of castle in this house) on the shelf or trolly, but all the other pieces have to be put away. Or if they have built an elaborate town or something, it’s OK to let them leave it up so they can continue the next day, we do that with big projects right. Just as they are clear that when it is all completed and they have finished with it, it gets put away.

What can you take from this post and start implementing straight away, let me know in the comments section, I love to hear what you have to say. 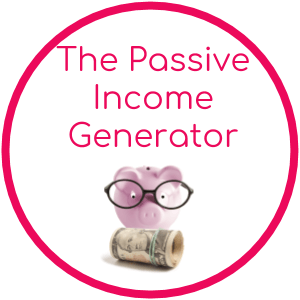