In Montessori education, parts of speech is introduced to the child by using a farm. There are beautiful ‘official’ Montessori farm setups that you can buy but I made our with things I found at home or in the ¥100 store. It didn’t take much to put it together, the cards are available HERE as a download.

It has been a while since Ebi-kun has had the farm out, so yesterday we did some review with the intention of moving on to more complicated grammar structures soon. For those who are new here, Ebi-kun is 8 years old, bilingual and attends a Japanese elementary school, all his English education comes from me. I don’t really believe in workbooks, I want my son to fall in love with education, I want it to be fun and so, a lot of our after school/homeschool activities tend to be project based.

Anyway, back to the farm and Montessori. For our review, we focused on the noun family which are represented by triangles. As you introduce these to your child you can tell them a story…

When Maria Montessori invented the grammar symbols she thought the symbol for the noun should be something old and special. That is why she chose a pyramid, she picked the colour black because it represents something old, coal.  The adjective and article always need to be with the noun so they are pyramids too. The noun is the oldest and strongest part of the language, going back to the cavemen, they needed words to communicate with each other and the first words they would have used would be the names of various things such as mammoth, rock or water. As time went by, humans invented new things and these all need names too and so the language evolves. (Ask the child to think of some objects that cavemen wouldn’t have had…computer, car, phone…) Today we will learn about the first 3 groups of words in our language. Even though there are thousands of words, they all fit into one of 9 groups.

The child takes a piece of paper and draws the object. Under the object she writes its name and under that draws a black triangle and the word noun. The child can do a number of these and make a mini noun book. The cover should have a black triangle and the word noun written on it or they can make a larger book and keep adding pages to it as you work through the exercises.

*The child may or may not know the rule about using a or an. You can check by giving them a set of objects and get them to sort into “a” pile and “an” pile. Once they have sorted the objects ask them why they sorted them in that way. They may have them all correct but they have never heard the rule, explain that the nouns beginning with a vowel use “an”.

The child can then draw some more pages for their book, adding the article to the page.

Place several similar objects around the room and pass the child an adjective label so they can go and find the object. A thick book, a heavy book, an old book,  a red book…

The child can then draw some more pages for their book, adding the adjective to the page.

Combining The Noun, Article and Adjective

Have 3 pots of label cards one for each article, adjectives and nouns. Give the child a piece of paper and fold it into quarters, open it out. Ask the child to pick at random, one word from each pot. Write the sentence at the top of one of the quarters of the page, then ask them to draw a picture to describe the sentence. Continue until they have 4 sentences with 4 pictures. Remember to draw the grammar symbols above each word. Most kids love this exercise, especially when you get silly sentences like “The pink farmer” or “A long pig”

This is the basic lesson to get you started, depending on the age and level of the child, you might want to do just one exercises at a time. We will be continuing on the grammar adventure and I plan to share the next lessons with you too. 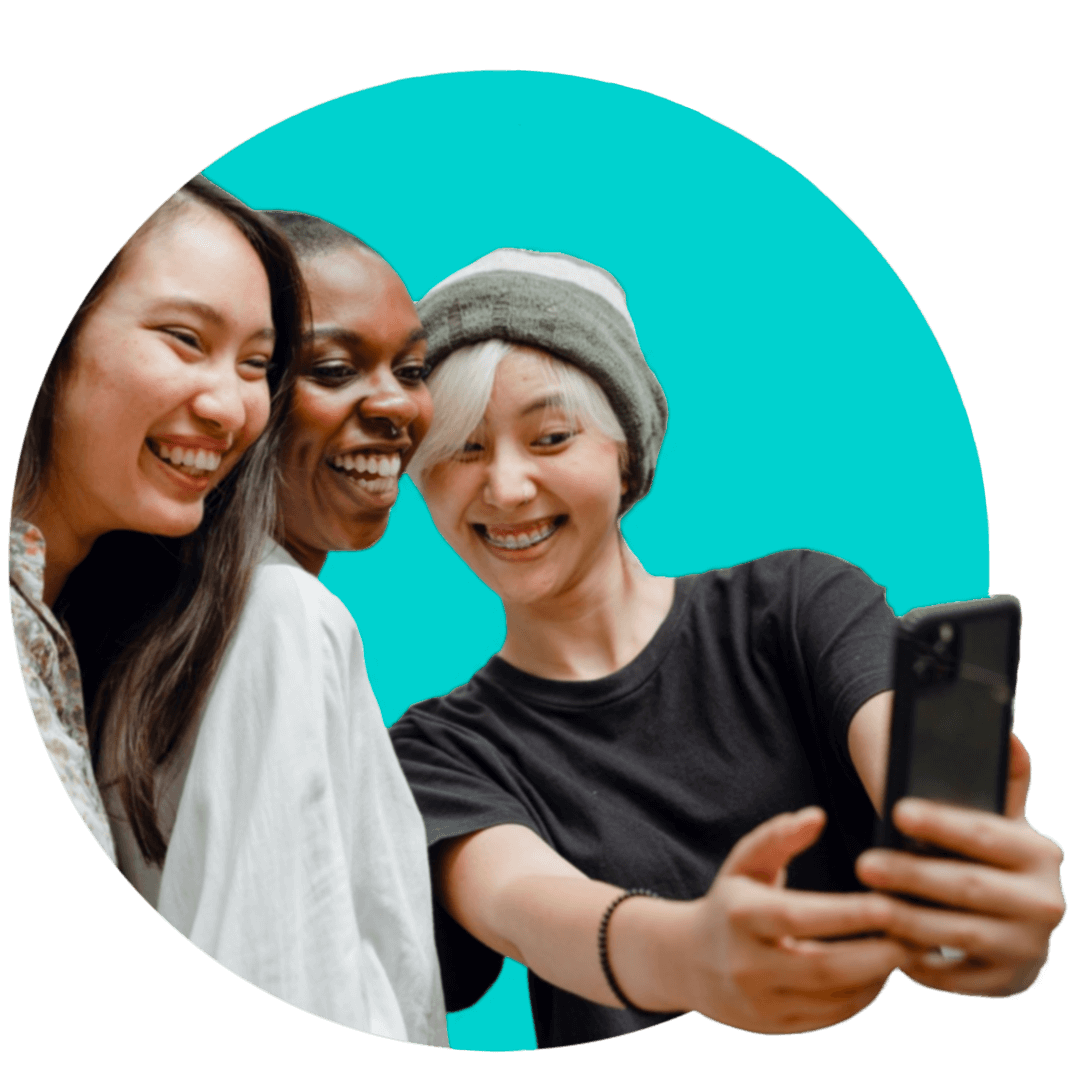